Brief about the school

The neccesary pre-requisites and academic qualifications to gain admission into Early Childhood Care Education in any school are listed on this page. This comprises of requirements for: 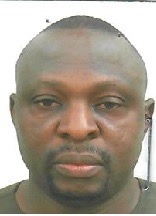 The Application into FCE Kano is opened to all eligible candidates from anywhere in Nigeria and beyond.
Apply
Apply 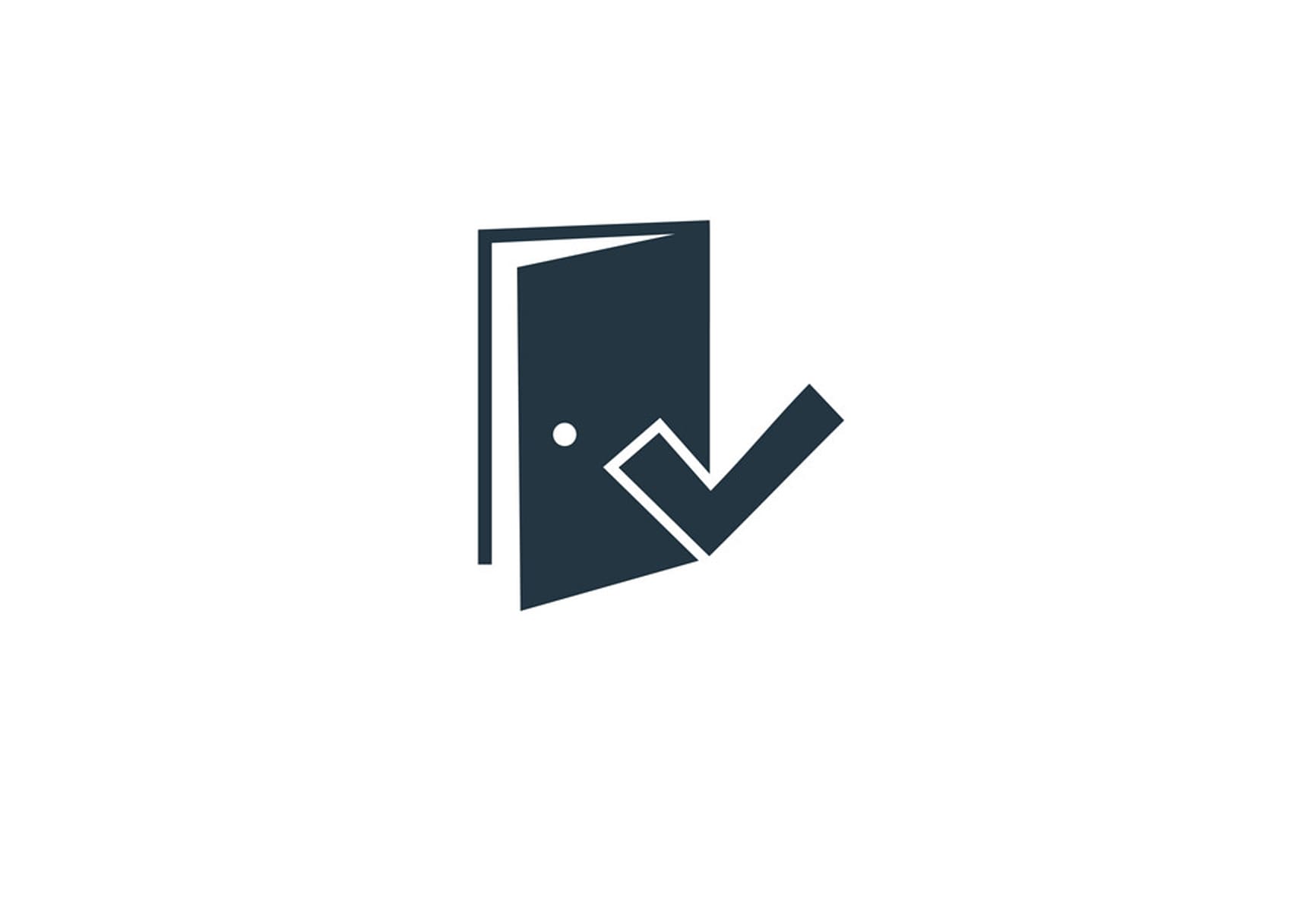 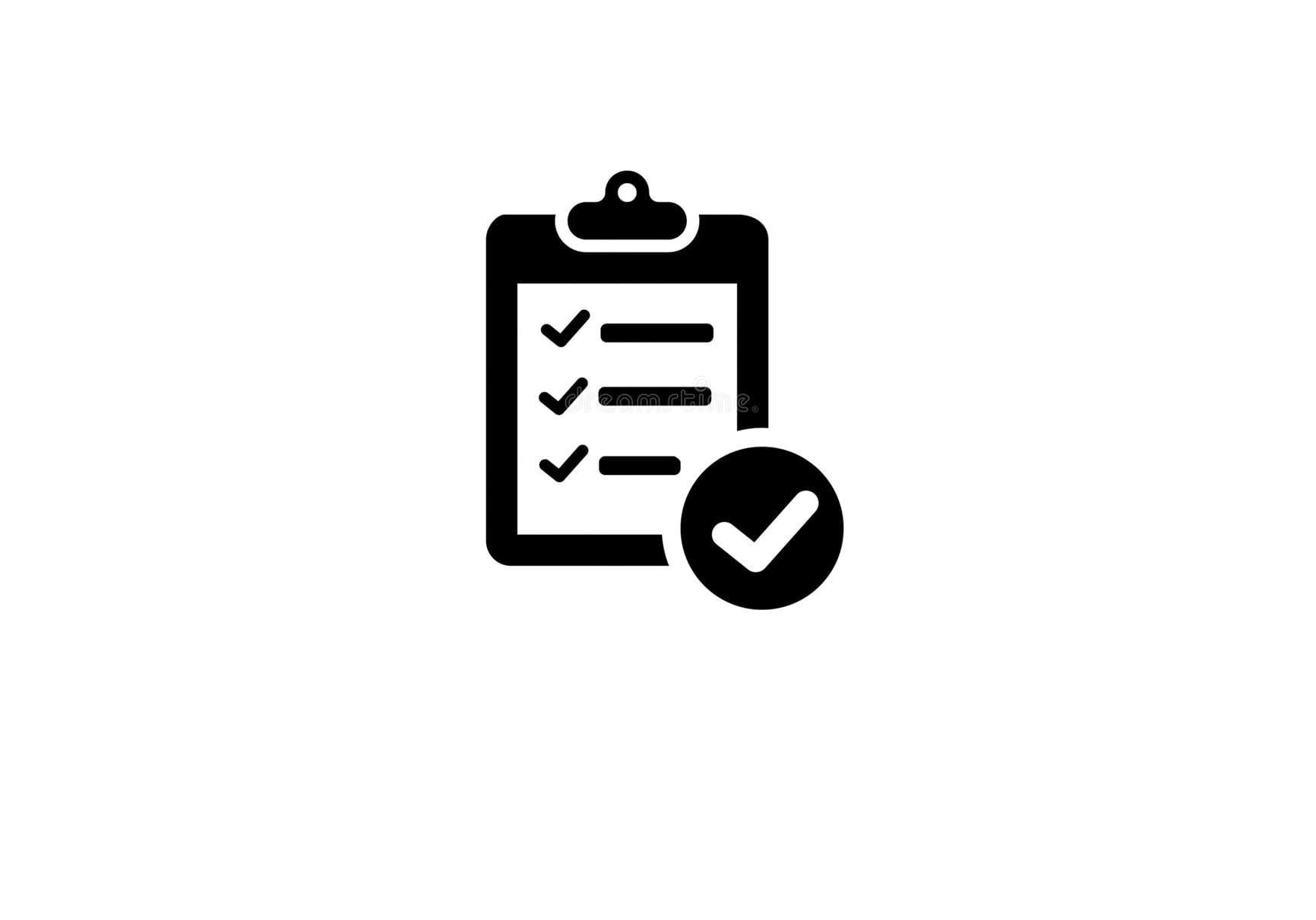 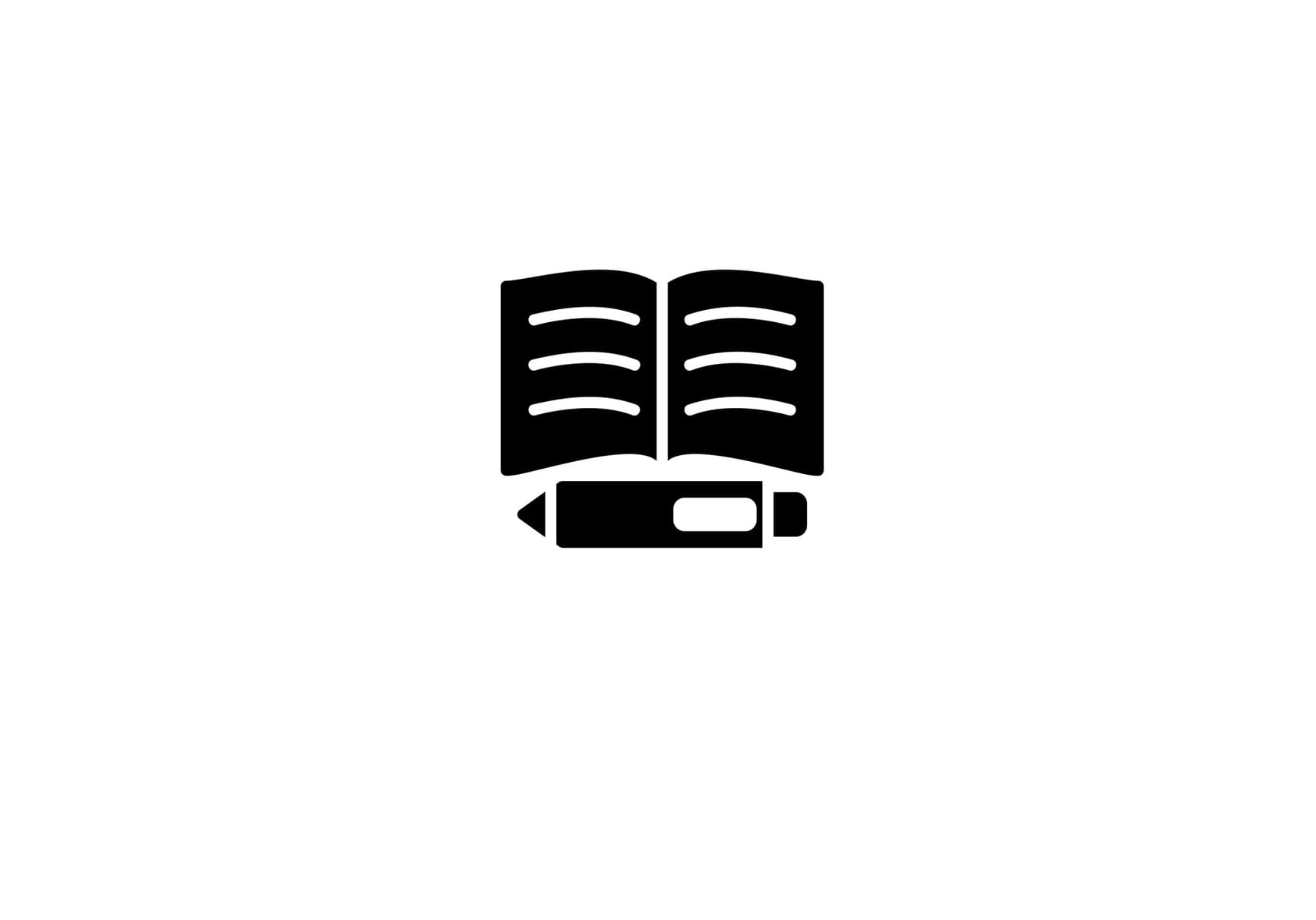 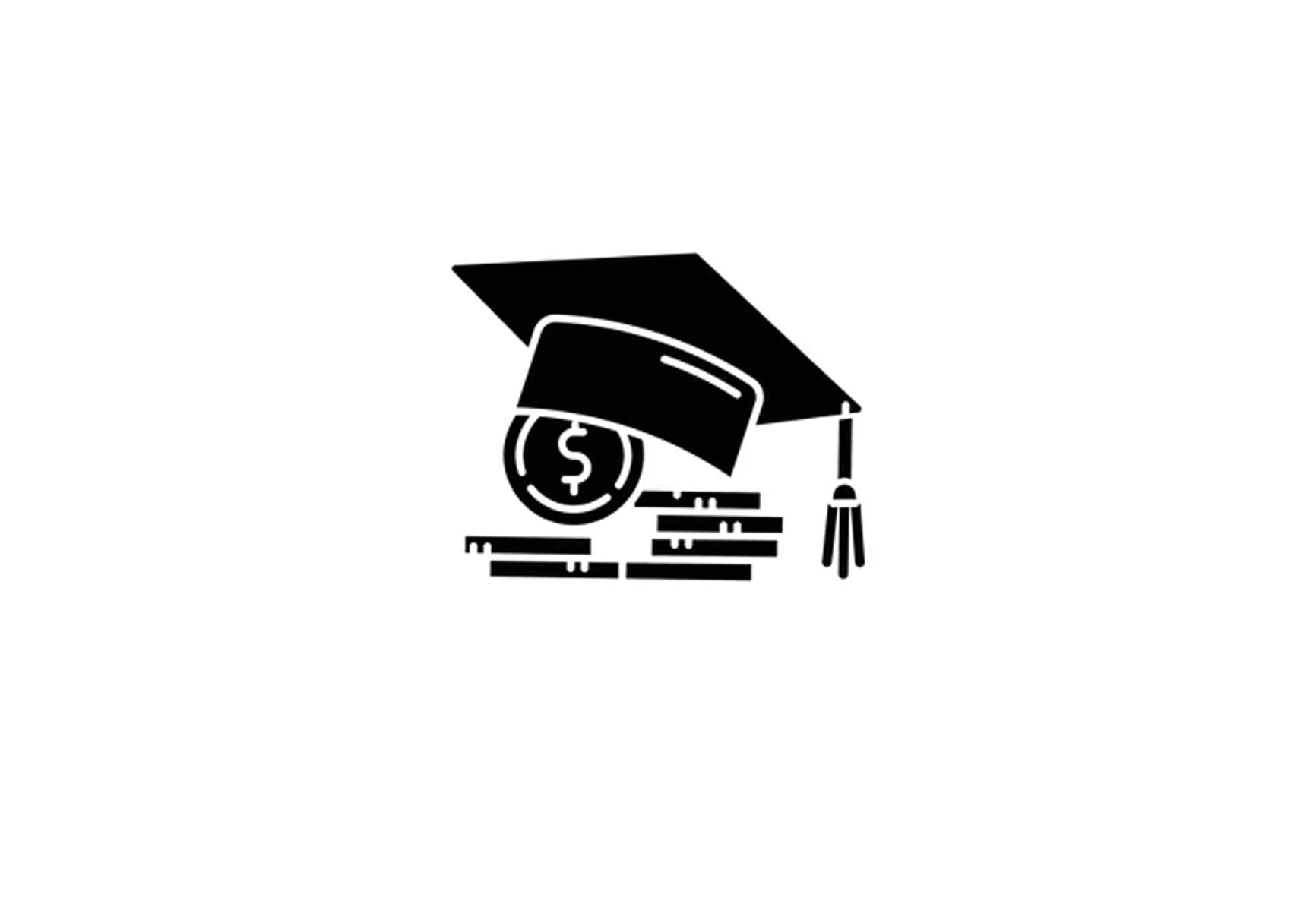